The secrets of good sound 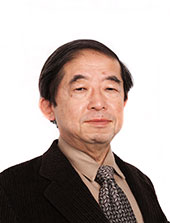 WHERE IS SOUND GOING? 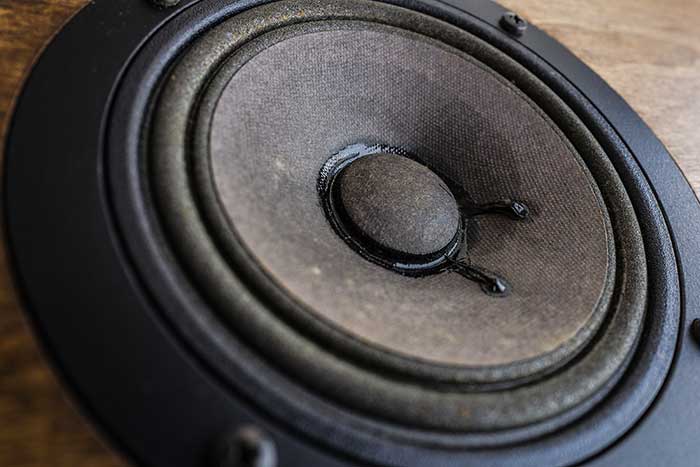 Although those who listen to “sound” at home likely sit in front of the loudspeakers, it must be known that the sound coming from the speakers does not radiate in only one direction: Besides "hitting" directly the listener, it also bounces on walls, ceiling, and floor.

Low frequencies even radiate in all directions. Loudspeakers with a smaller diameter are less directional than the large ones.

Once a loudspeaker is installed in an enclosure, the enclosure itself radiates and bring its own set of resonances.

In a movie theater, untreated reflections between the screen and the front wall also affect sound clarity and localisation.

At home, reflections from hard surfaces and furniture play actively against sound precision.

Optimizing a home system starts by eliminating hard surfaces in the sound path between the speakers and the listening position.

Once must understand the differences between "echoes" and reverberation, which includes several components. A completely absorbant room is unpleasant, some amount of reflection is needed to make the sound "alive". This amount varies depending on the use of the room. An acoustician will always know the right amount of reverberation needed for different uses.

The requirements are quite different at home, in a theater or an opera house. 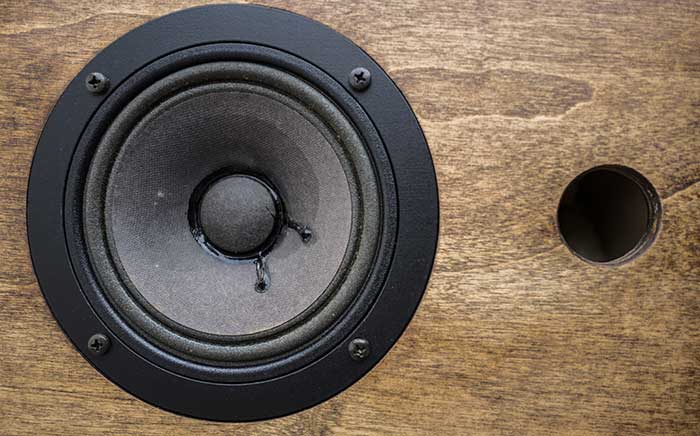 Why an enclosure is needed, and how to optimize it:


When installing a loudspeaker behind the screen of a movie theater:


When listening to a loudspeaker at home:

Insert Japanese cushions between the loudspeaker and wall surface. This alone will allow for not having to use expensive speaker cables or power amps. If you don’t have Japanese cushions, then even a firm cushion or mattress would work too: Basically the layer of air works to absorb sound at low frequencies.

Please try to consult specialists for these sound insulations as well.
A relatively simple process will make the sound of a loudspeaker a whole lot better.